To bring about change, you must not be afraid to take the first step. We will fail when we fail to try.

Learn and listen to Black people

Black people have been speaking up about police brutality and racism for a long time. We all need to learn about the issues and listen to Black people who have the experience of facing and fighting individual and systemic racism.

Listen to the Black people in your life: friends, family, classmates, colleagues, neighbors... Make an extra effort to listen with empathy and a genuine desire to learn.

If someone says Black Lives Matter, don't reply with "What about ALL Lives? Don't all lives matter?" Of course they do, but that response ignores the very real and ongoing issues that must be addressed.

Below is an incomplete list of leading voices and powerful books, films, and documentaries. Take time to learn from them and others. Listen and truly hear what is being said. 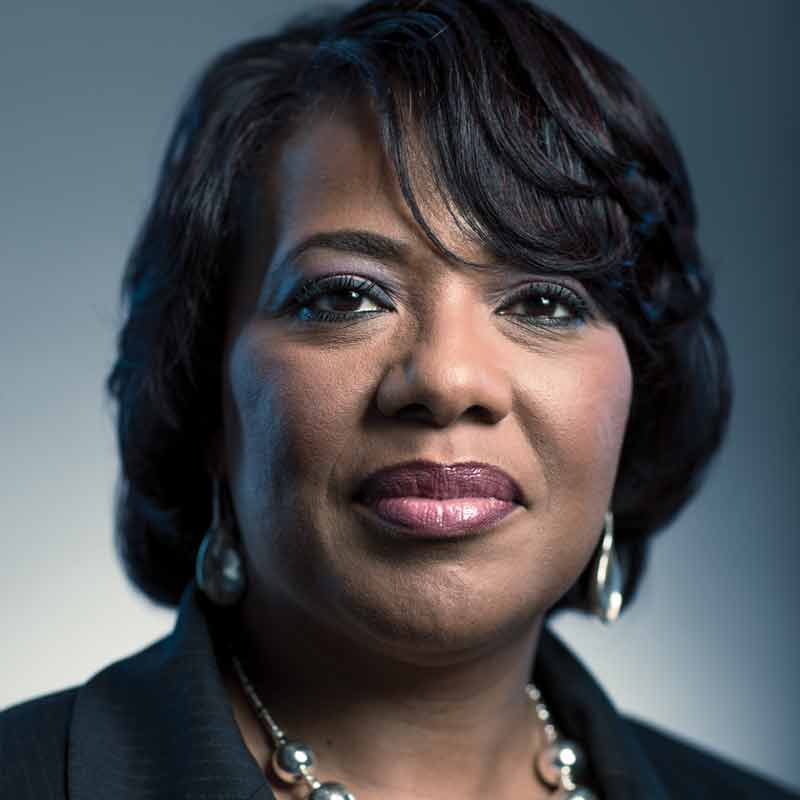 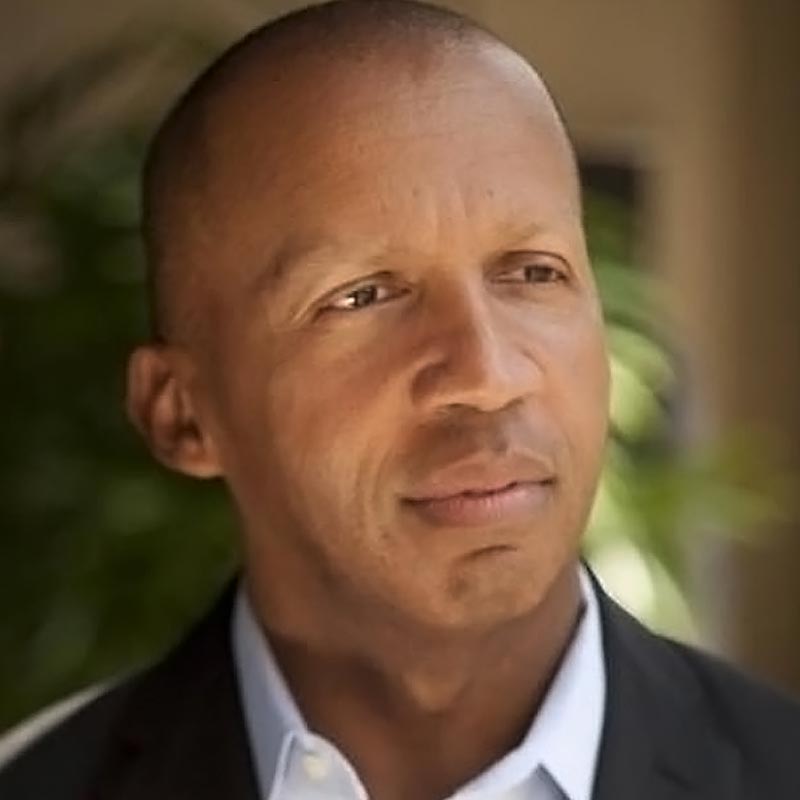 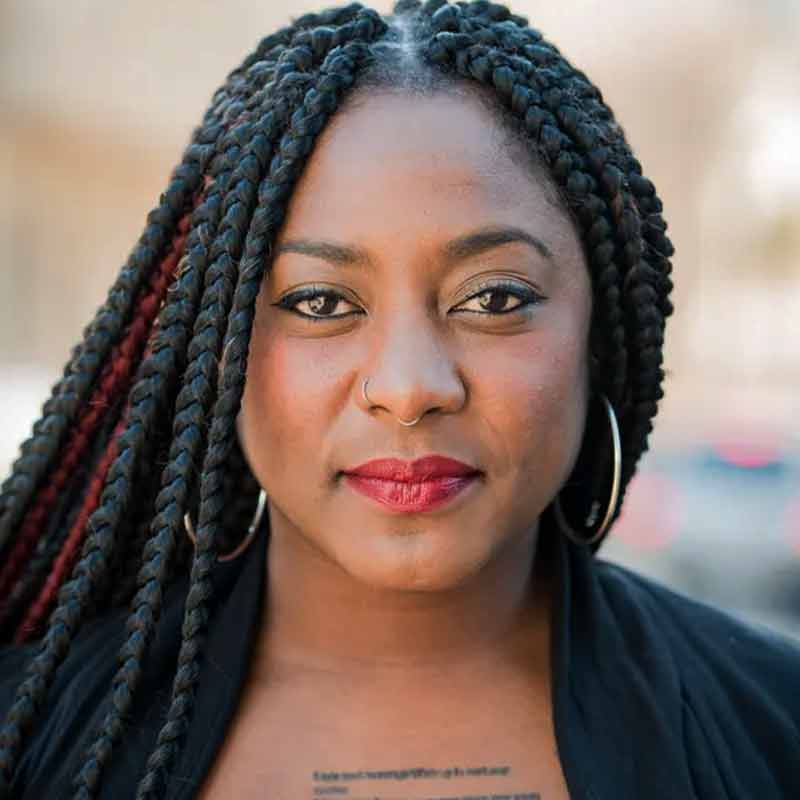 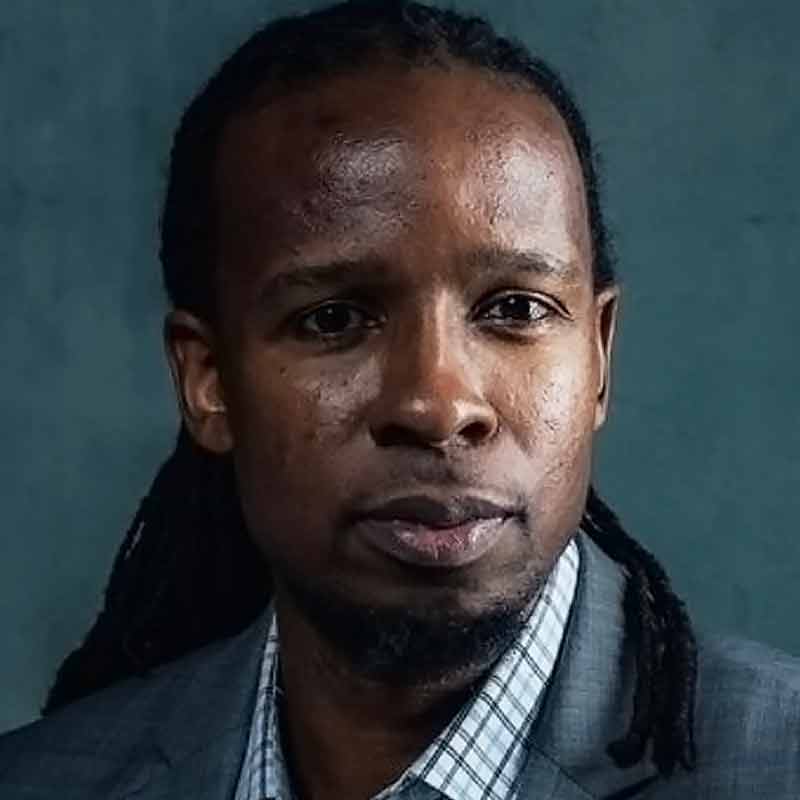 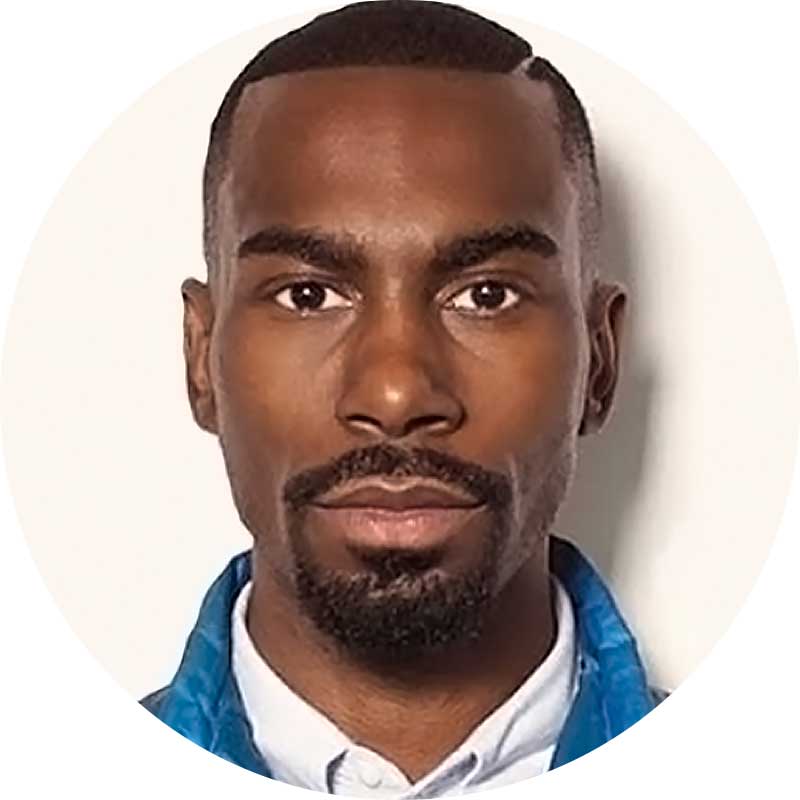 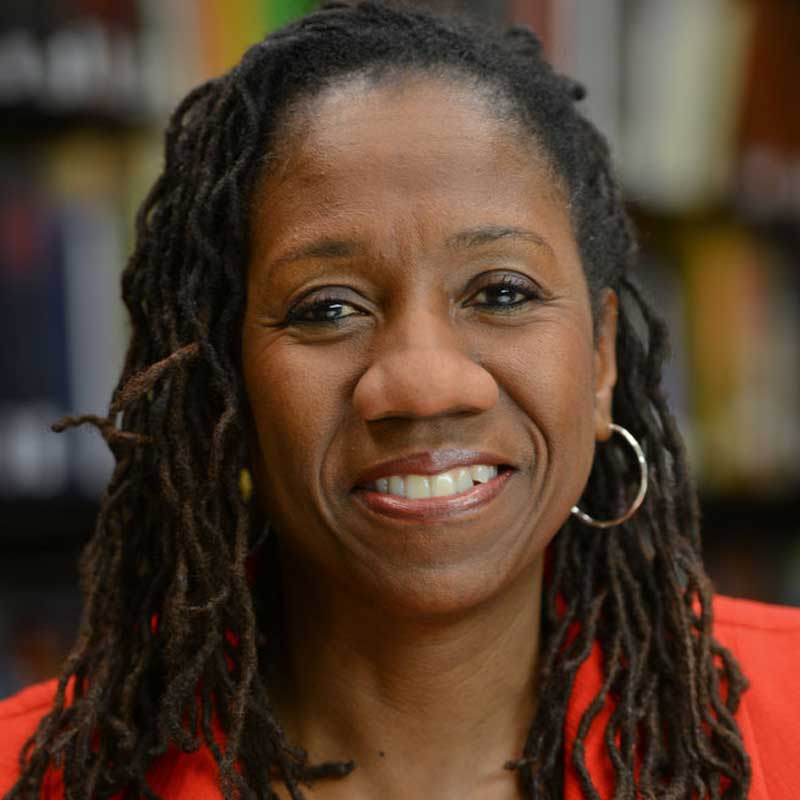 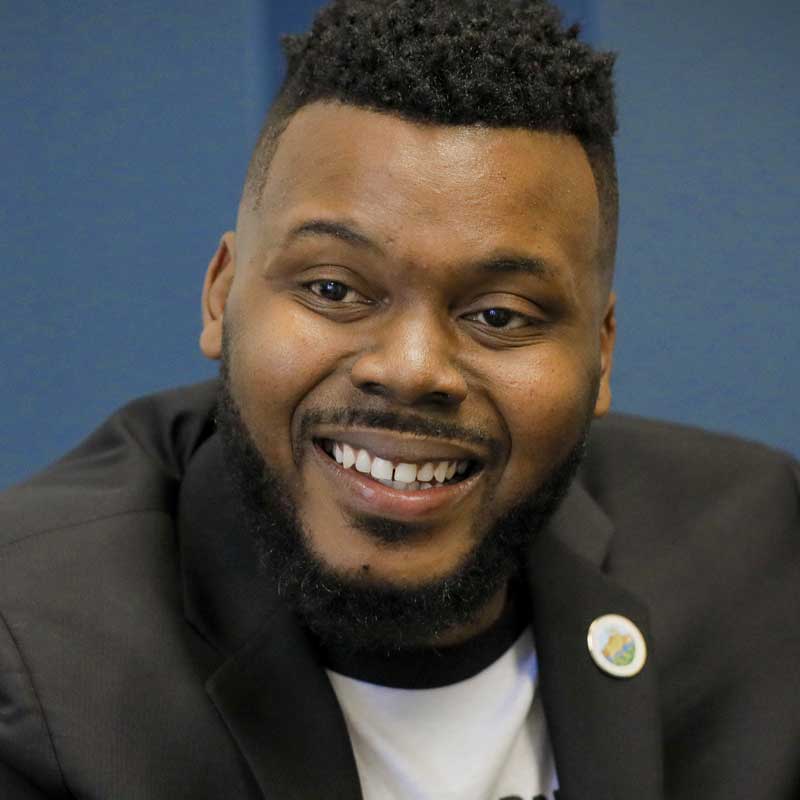 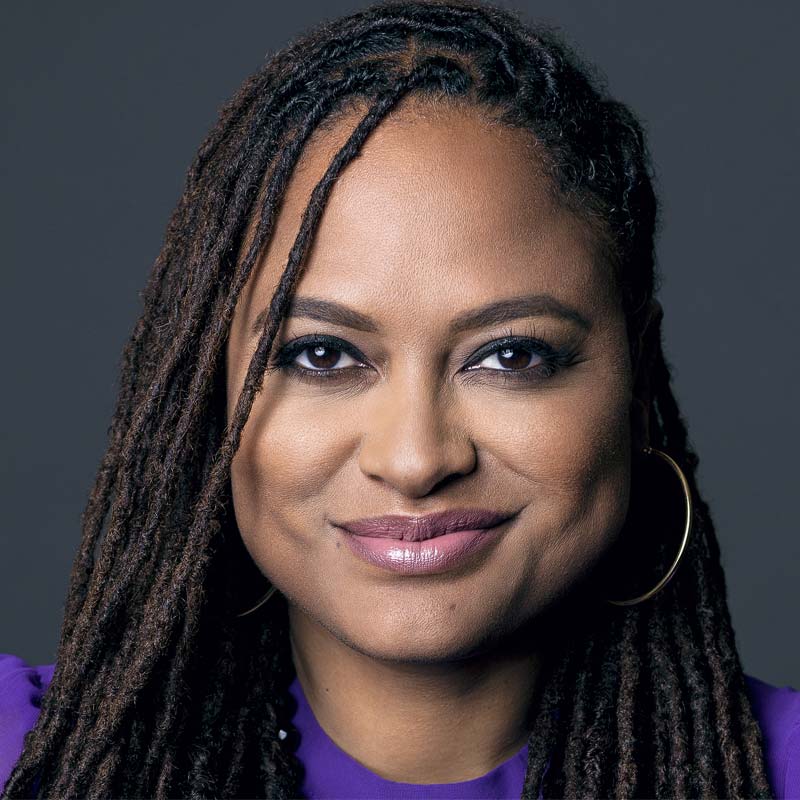 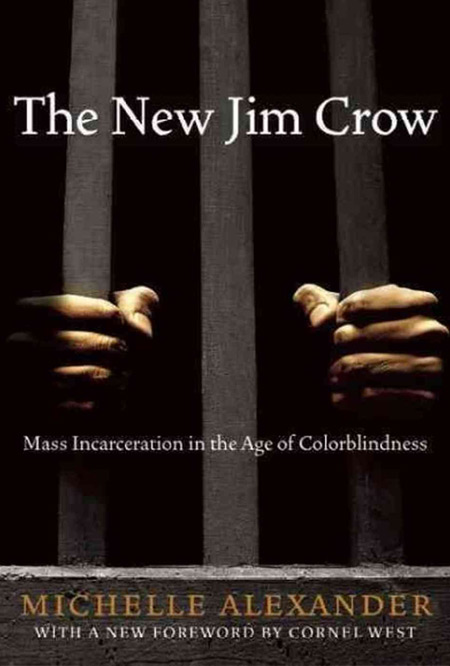 by Michelle Alexander
Get the Book 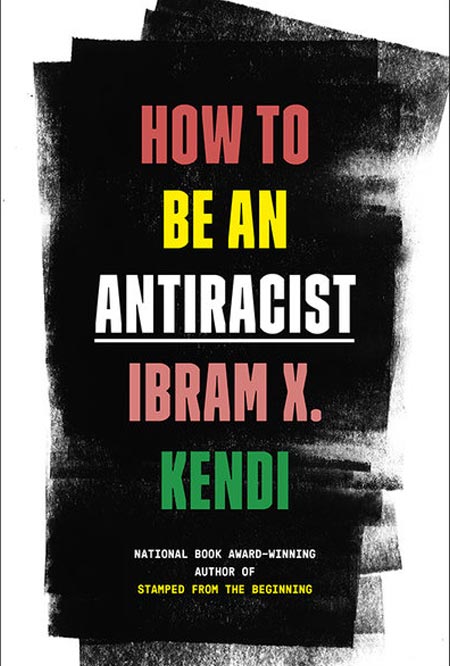 by Ibram X. Kendi
Get the Book 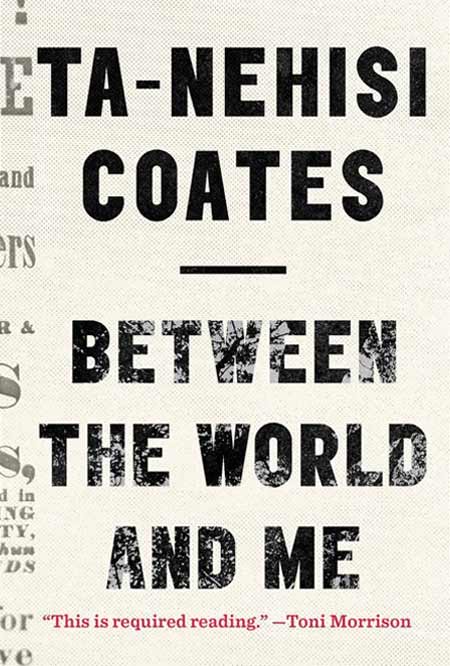 by Ta-Nehisi Coates
Get the Book 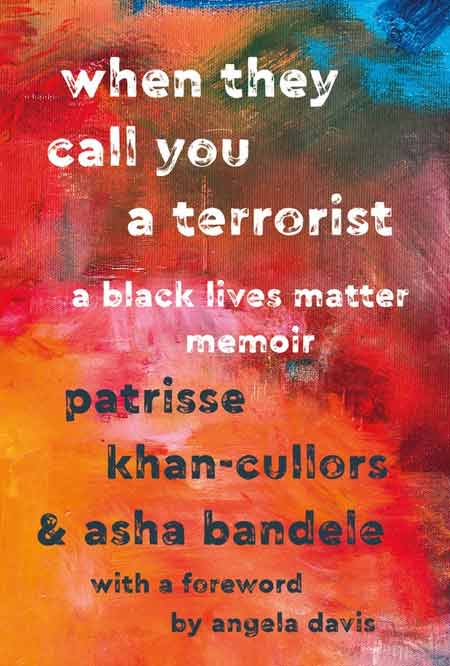 by Patrisse Khan-Cullors
Get the Book 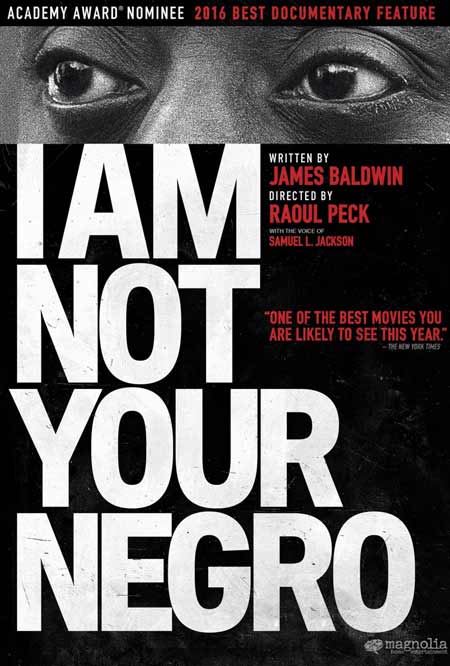 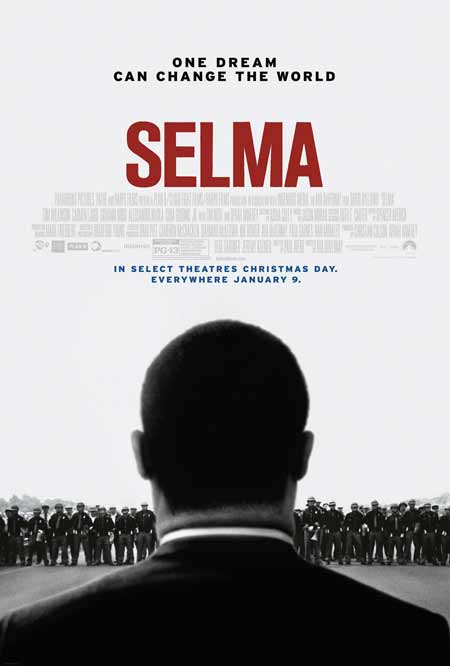 Directed by
Ava DuVernay
Where to Watch 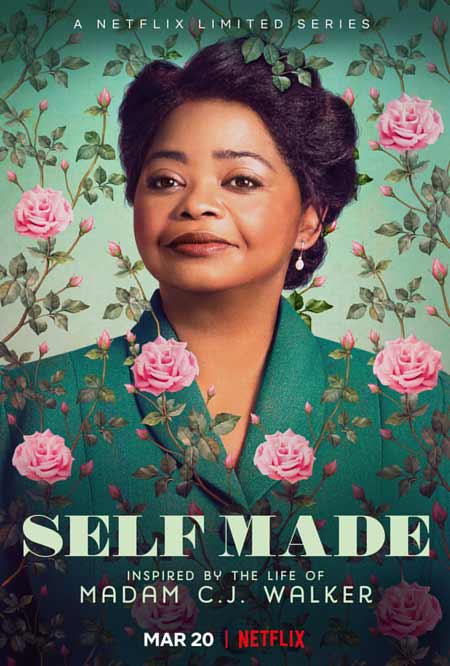 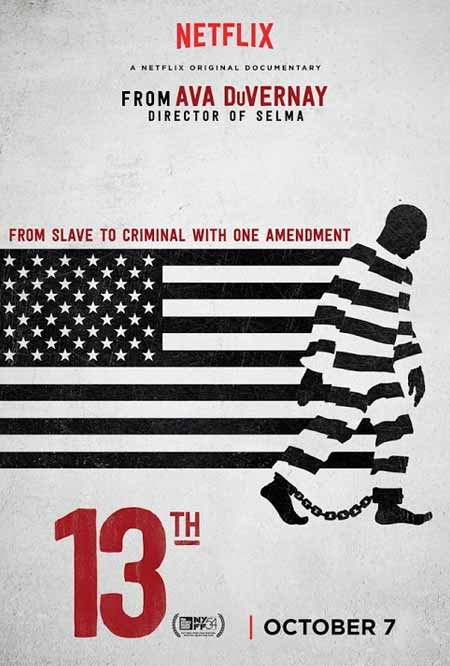 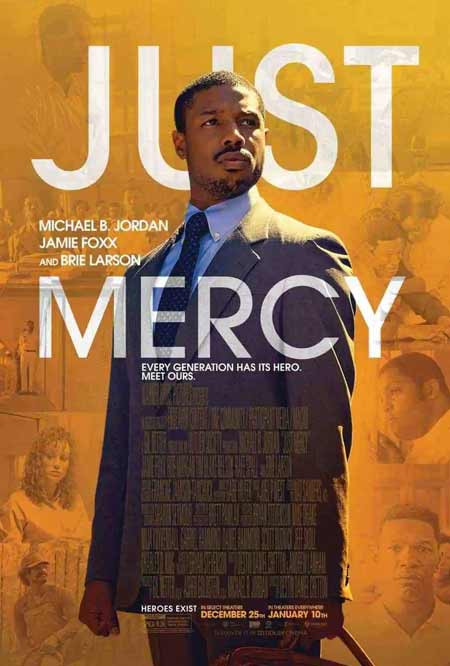 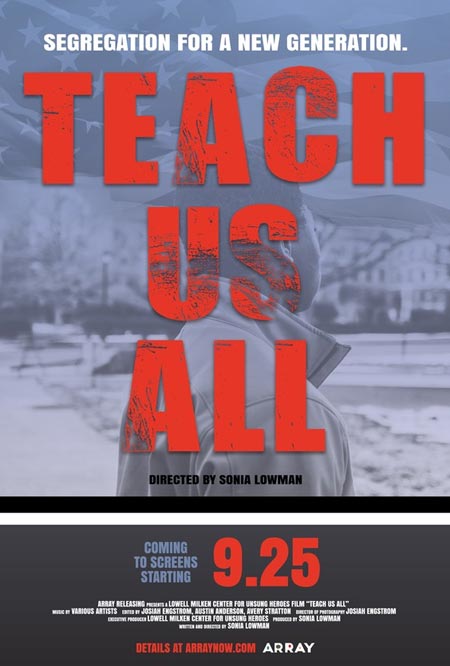 Directed by
Sonia Lowman
Where to Watch 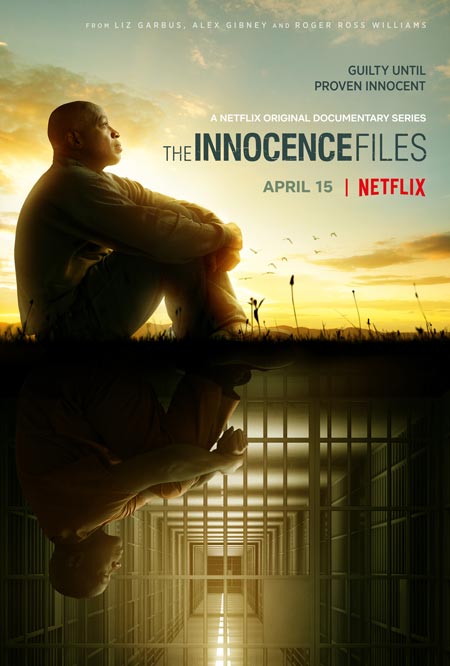 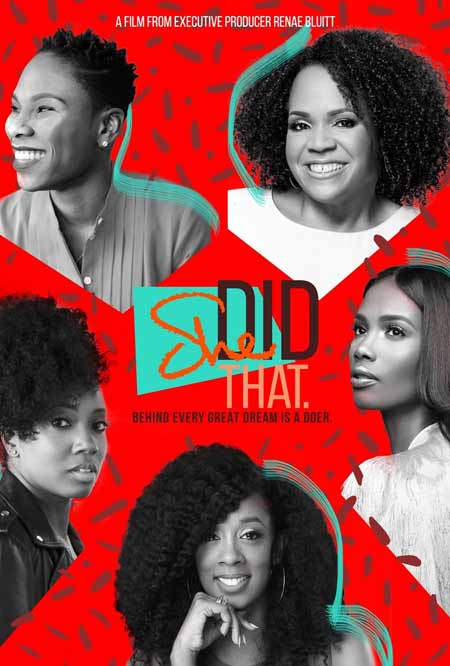 Created by
Renae Bluitt
Where to Watch

Speaking up is one of the first steps you can and should take often. But we also must vote for meaningful and specific policy changes. Talk without any action is cheap——we must all vote for change.

We must push for government and corporate policies that: •Promote greater income equality •Promote equity and inclusion •Ensure police reform •Hold police, prosecutors, and others in power accountable for their actions

Below are several important policy changes that are necessary to help bring real and meaningful progress for all. Keep reading and use the "Contact Your Reps" button to find your representatives.

Contact your representatives and tell them you want them to support these policies. We should also think about how our schools and companies can improve and push for change there.

Limit Use of Force
By Police

Qualified Immunity is an unconstitutional legal doctrine shielding police and other government officials from being held accountable. An upcoming house bill to end this has bipartisan support.
Article - Cosponsors
Learn More

Some police departments require officers to issue a certain # of tickets. Even worse, civil asset forfeiture allows police to take your property and money without due process.
Civil Forfeiture in the U.S.
Learn More

Some departments have their priorities backwards, focusing on non-issues (like loitering or jaywalking) while failing in other areas (e.g. the U.S. has thousands of untested rape kits).
Broken Windows Theory
Learn More

Police unions have a huge amount of influence and use that power to make it virtually impossible to keep bad cops off the force (e.g. read about 'Florida's Worst Cop' here).
Fair Police Contracts
Learn More

Police departments across the U.S. are getting military weapons and equipment and using them in our neighborhoods. This can lead to more civilian deaths and violent behavior by police.
1033 Program Study
Learn More

No-knock raids have killed completely innocent adults, children, and their pets. This killed Breonna Taylor: cops, looking for drugs, went to her home late at night and shot her. There were no drugs.
Mayor's Dogs Killed
Learn More

In the U.S., fewer than 1 in 12 complaints of police misconduct result in any disciplinary action against the officer(s) responsible. Community oversight can help improve police accountability.
Complaints Change Little
Learn More

We need to ensure our legislators protect civil liberties. The ACLU Scorecard is one quick way to see how senators and representatives voted on these issues.
See the ScorecardContact Your Reps

Are you registered to vote? If not, you should register NOW. Check to see the issues and candidates you can vote on, make your decisions, and get ready to vote!
Register to VoteLocal Voting Info

Give However you're able to give

There are many organizations working to address issues around inequality, the broken criminal justice system, and police reform. Find out about their work and give however you can.

It may be difficult for you to give money, especially now. If you have the time and ability, there are ways to give that don't involve donating money.

The Equal Justice Initiative focuses on legal aid, criminal justice reform, racial justice, and education on issues like the death penalty. In the U.S., 1 of 9 people sentenced to death have been proven innocent and released.
LearnGive

Know Your Rights Camp holds in-person camps that teach youth not only how to survive encounters with the police, but also how to thrive in life. It provides the resources, access, and knowledge for a brighter future.
LearnGive

The Innocence Project helps exonerate innocent people through DNA testing and works to reform the criminal justice system to prevent future injustice. Black people make up 61% of those exonerated by DNA in the United States.
LearnGive

The Institute for Justice is one of the leading pro-bono civil liberties law firms in the U.S. IJ fights against excessive fines, occupational licensing, illegal police seizures of property from innocent people, and more.
LearnGive

#BlackLivesMatter is a member-led international human rights movement to eradicate white supremacy and affirm the lives of Black people from all walks of life. The U.S. has local chapters in LA, NYC, Philly, South Bend, and more.
LearnGive

Black Girls Code is addressing the lack of diversity, equity, and inclusion in tech. They empower girls from ages 7 to 17 to become innovators in STEM fields, leaders in their communities, and builders of their own future.
LearnGive

Color of Change is a racial justice organization mobilizing over 1M members to pressure governments and organizations in cases of injustice. Recent efforts helped remove the murder charges against Breonna Taylor's boyfriend.
LearnGive

More Things you can do to Take Action

—75 Things White People Can do for Racial Justice

—Learn about the stats on police shootings in the U.S. and share them

History, despite its wrenching pain, cannot be unlived, but if faced with courage, need not be lived again.